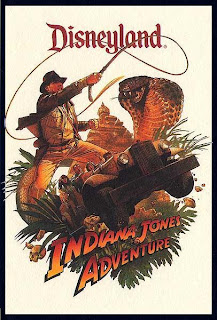 One of the highlights of our recent Disneyland trip was Derek finally making it on the Indiana Jones ride. He was super excited about it before our trip in October but he was denied twice then. We tried hard to get him on by stuffing his shoes with napkins and putting his hood up on his hoodie with a diaper in it. Not only were we denied, we were also discovered in a slightly embarrassing moment. He and Blake (who also didn't get to ride even though he is tall enough) were good about it but definitely disappointed.
When we decided to go back we measured Derek at home and he was an inch taller than the required height. So we confidently walked first to Indiana Jones our first day at Disneyland and he wasn't tall enough, by an inch! I have no idea how our measurements wee 2 inches off! We tried again later that day with the napkins, but it was still a no go. I seriously think their measuring stick is off. Every time I measure him he is tall enough, but that doesn't matter to the guy in charge at the ride.
So our second day we were more prepared. We took his Grandma Fox's old inserts and folded them over and added more than an inch to each shoe. He could barely keep his heel in his shoe. We went there Friday and got a fastpass even though he didn't measure up still. Then the ride closed but Friday late afternoon we finally had success. A few more napkins and some more training on how to stand up as tall as possible and we got on! It was so close there were people in line congratulating him. We had so much fun. They were both really excited and it is such a fun ride. 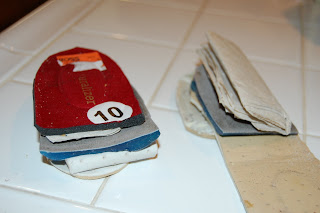 Here is what was in each of Derek's Shoes - about 8 layers in all. 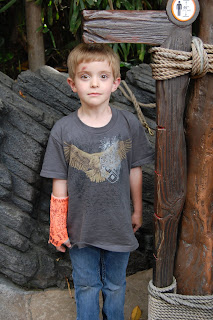 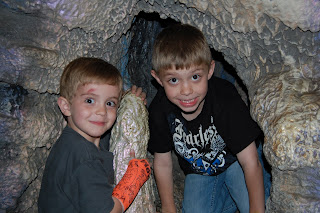