I know I'm a little biased but I think Blake and Derek are some really talented kids. They had two recitals recently. They had a violin recital and then three days later they had a piano recital. They choose new songs to learn and perform so we did a lot of practicing for a couple of weeks to get the new songs down. I have to admit that I was a little worried a few days before the recitals, but they both did really well. 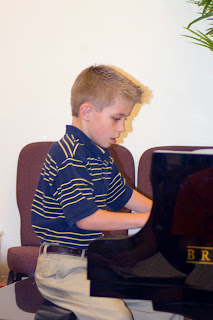 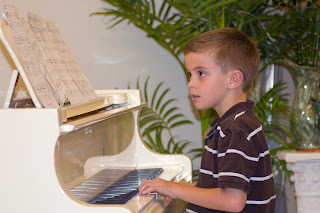 No smiles because they were both pretty nervous. 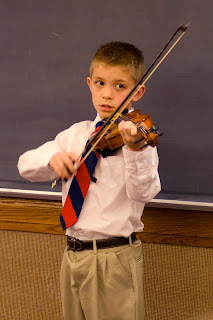 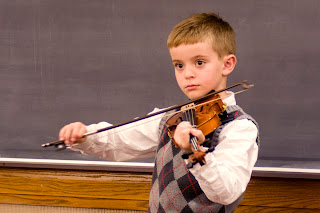